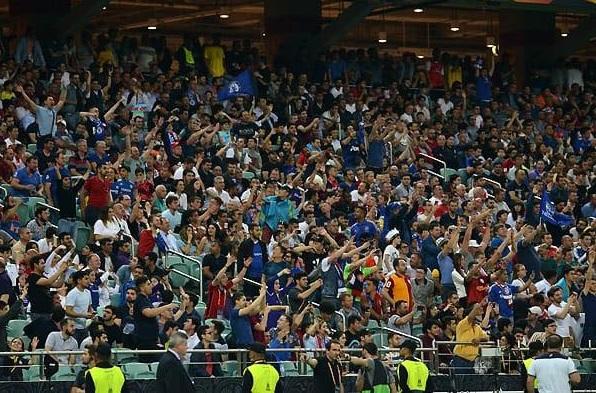 VOİCEPRESS reports that additional restrictions on fan entry in Israel included ticket purchase only in advance, assigned seating obligation, keeping distance between fans, and a ban on eating and standing during the match.

The last time an Israeli Premier League match was played with the presence of fans was on March 1, 2020, three days after the first COVID-19 case was detected in the country.

The cabinet’s decision also allows 1,000 fans to enter basketball games in arenas of more than 10,000 seats, and 500 fans to attend other basketball arenas. 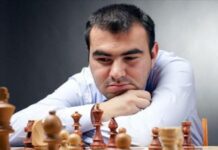