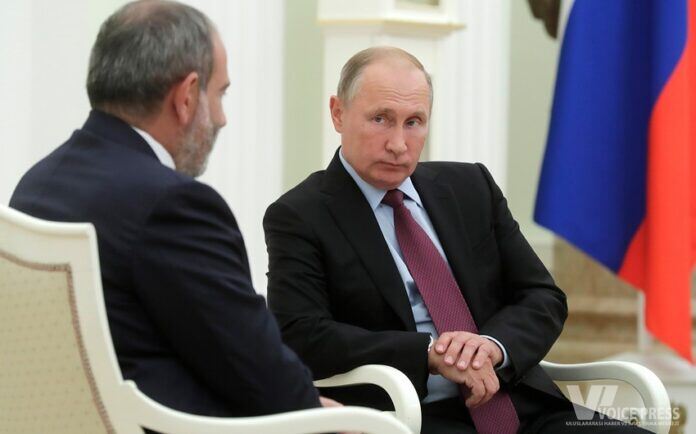 Behind the scenes, Vladimir Solovyov says that other countries’ leaders are continually making phone calls on him to resolve the Nagorno-Karabakh conflict. The material shows Putin not answering.

According to the President’s press service, the caller was Armenian PM. Then French President Macron phoned twice. After that, the Russian President’s aide delivered a letter to him. He does not answer Pashinyan until the end of the meeting. 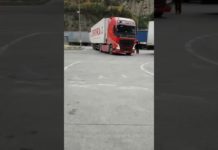 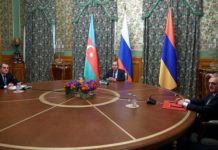 Why did Armenian PM ruin the Moscow talks? – Shock cause 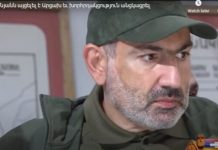