Home Analysis The fight against terrorism is one of main priority of Azerbaijan in... 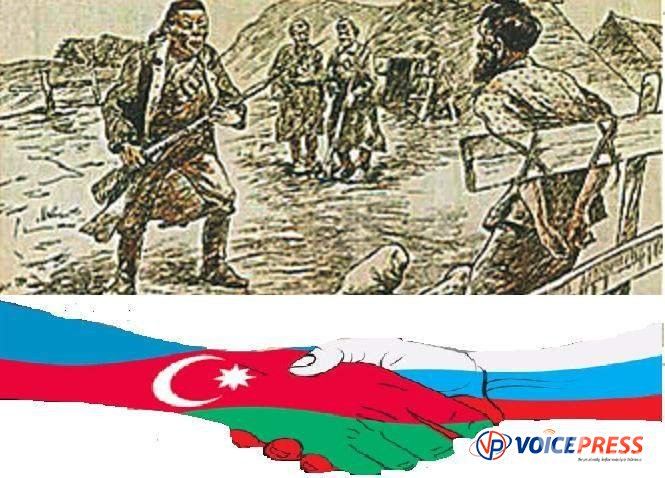 Recently in the world agenda one of the pressing question is terror threat and fighting issue against this. Many States have joined the fight.Mainly these countries are repeatedly suffering from terrorism. Note that, Russia is enough leading State in the fight against terror.

This bitter experience was more observed in the Russian empire time than Soviet Union. Lasting resistance against like this barbarism was a reason for Russia to strengthen in the fight anti-terror.

Today even in the difficult conditions,Russia in the international anti-terror cooperation,especially in UN and other prestigious organizations continous its quick and dynamic participation. Taking into consideration on society’s global terror threat,there is a need to notice that about this issue have happened significant changes.
International terrorist organizations such as “ASALA”,Jabhat al-Nusra and ISIS which they created violence have reached an unprecedented level.

They are not only justify their action but also pretentious to come to power with this way.Of course Azerbaijan State knows good in the region the strengthen of safety and stability is depending upon joint cooperation of those countries which they fight anti-terrorism.

Being a strategic partner of Russia Azerbaijan took opportunity to strengthen joint coopèration in the fight against terror,study northern neighbour experience and share its thoughts.Since 1988 Azerbaijan is among those countries which are victims of terror.
Taking into consideration our country repeatedly suffering from terror, Moscow and Baku must cooperate more closely in the Southern Caucasus on the topic of regional and national safety and real threats.

Between Russia and Azerbaijan in this direction the development of multilateral cooperation at the same time Armenia and Near East joint analysis of terror threat will serve the protect of stability.

In 2011 powerful States have created discord and confrontation in Near East,they have the desire to ensure their own interest. And international society see the bitter outcome of this as an sample Syria ,Libya and iraq. Holding like this expediently policy ,which is danger for neighbour states ,Islamic world and CIS countries came to a conclusion with the creating chain of terror.

From point of this view russian main position consist of joint cooperation to prevent of terror threat which “ASALA” and ISIS have created. Today Azerbaijan,Russia and other CIS countries must combined against terror in the unit coalition.

Russia and Azerbaijan with the joint cooperation can do significant works in the fight against terror. The fighting strategy of UN with global terrorism and creating CIS coalition anti-terror will be successful step in the field of this.
And this will create condition to increase the number of countries which joined anti-terror coalition that Russia and Azerbaijan established. “Ours” without ours in foreign lands 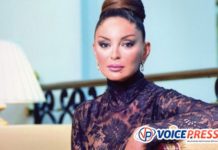 She is a leader woman which she has exact position,civil position,social position